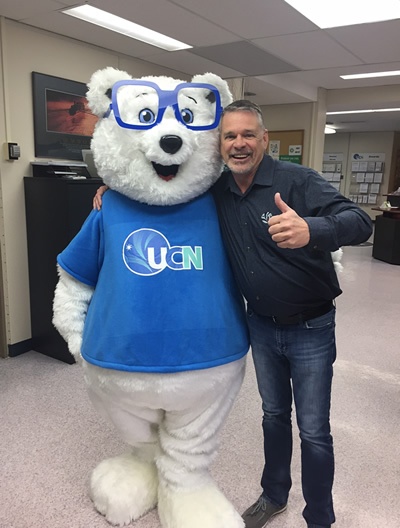 University College of the North (UCN) is an educational institution in northern Manitoba, Canada, with two locations - The Pas, and Thompson. The school provides a unique focus on education and training, which is fundamental to the social, and economic development of the region. UCN prides itself on cultural openness, inclusiveness, and tolerance, and is respectful of Aboriginal and northern values.

END_OF_DOCUMENT_TOKEN_TO_BE_REPLACED 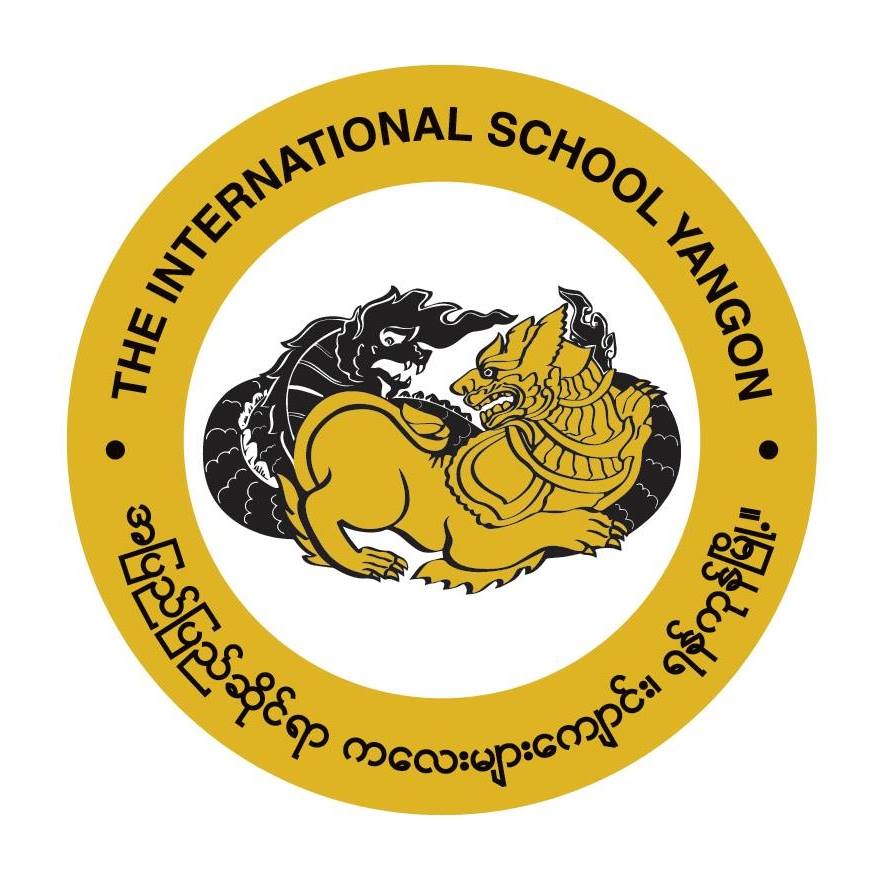 We have requests for custom mascots coming to us from all around the world. Many are quite unique, such as Chinthe, a mythical creature requested by a school in Myanmar.

Towards the end of 2016, BAM Mascots had the pleasure of working with The International School Yangon, located in Yangon, Myanmar, in Southeast Asia. The school teaches an American curriculum, and promotes responsibility and respect through their nurturing learning environment. There are two separate schools associated with The International School Yangon, an elementary school, which began in 1955, and the high school which was founded in 1976.

END_OF_DOCUMENT_TOKEN_TO_BE_REPLACED

Mascot Marketing at its Finest 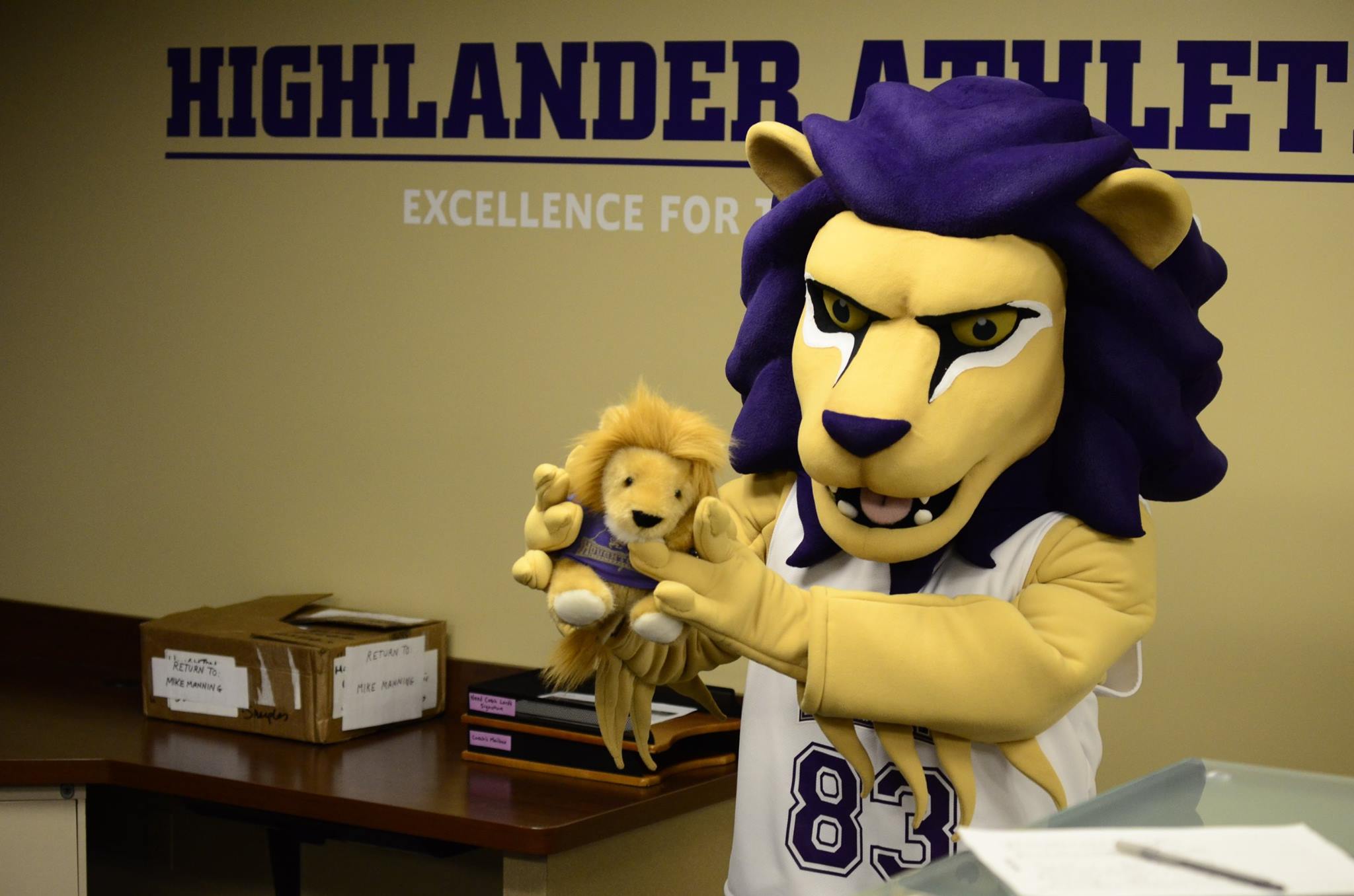 One of BAM Mascots’ clients did this in a tremendous way. They introduced and promoted their mascot in a way that got it noticed within their community right off the bat.

END_OF_DOCUMENT_TOKEN_TO_BE_REPLACED

School spirit is important to have in an educational community. It demonstrates to students and staff the importance of team work, it creates a social community and brings the entire school community together as a whole. What better way to build up school spirit than with a school mascot?

END_OF_DOCUMENT_TOKEN_TO_BE_REPLACED 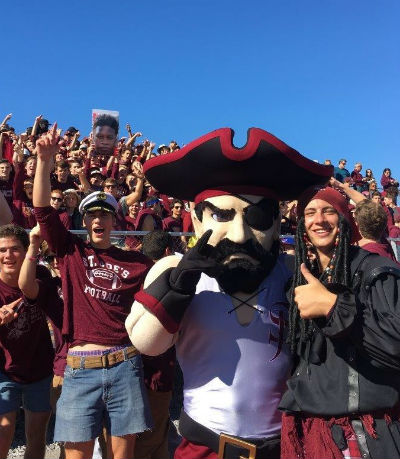 St. Joseph’s Collegiate Institute (Buffalo, New York) was founded by six De La Salle Christian Brothers in 1861 to provide education to local youth. Since then, the school has grown into an independent Roman Catholic College, educating over 700 young men in grades 9-12.

END_OF_DOCUMENT_TOKEN_TO_BE_REPLACED

You might be familiar with Kewpie dolls, or illustrations, based on an adorable cherub-like character developed in the early 1900’s by artist and writer Rose O’Neill for a comic strip.

Kewpie dolls gained popularity as paper cut-outs, and were subsequently manufactured in the 1920's as toy dolls made from bisque. Decades later, Kewpie dolls were still in demand, and they were mass produced from plastic and rubber. Today, the early bisque versions are rare and highly desired by antique doll collectors.

For the past 100 years, Hickman High School has had a Kewpie as their mascot.