How Mascot Marketing Can Help Your Business Enhance its Online Presence

When we think of mascots, we picture them out in the crowds engaging directly with fans and followers. However, your business doesn't just have to limit your mascot marketing strategy to live events.

END_OF_DOCUMENT_TOKEN_TO_BE_REPLACED

A Mascot Puts the Fun in FUNdraising 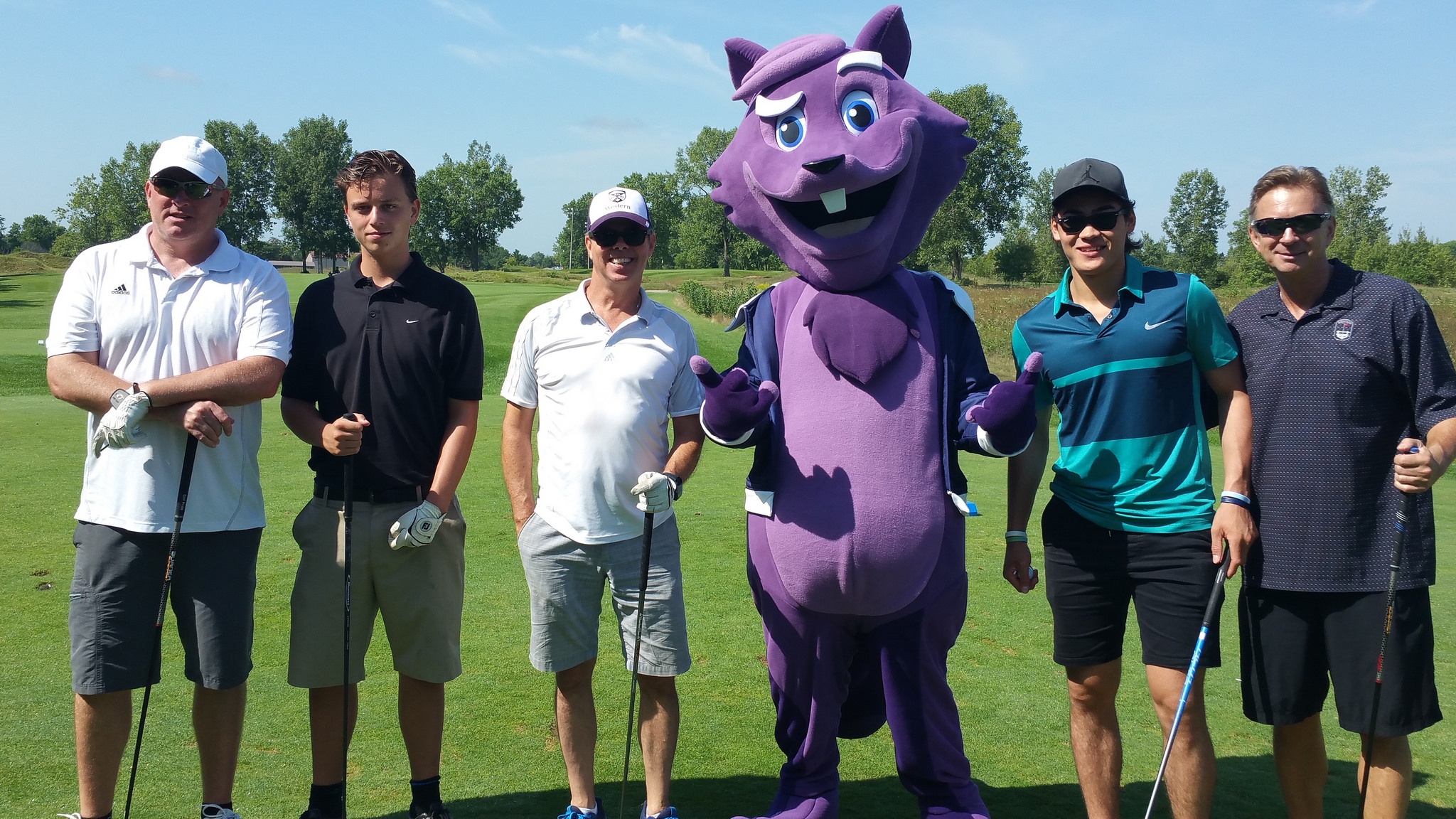 Mascots are great for marketing and promoting your business, but there’s one thing they really excel at - fundraising!

Custom Mascots help to create memories. They give your brand personality, they add an element of fun and excitement to your fundraising event, and they allow you to build a connection with your event attendees. A mascot is the ideal marketing tool for local businesses when they engage in community events.

END_OF_DOCUMENT_TOKEN_TO_BE_REPLACED 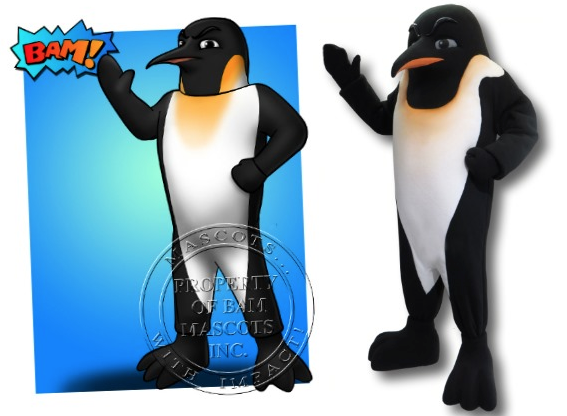 When you think about mascots you may think of a range of different animals and people - maybe from your favourite sports team or brand. You can probably name a handful straight away. From Ben & Jerry’s cow to the Hamilton Ti-Cats Tiger, animals are most frequently chosen to represent brands.

END_OF_DOCUMENT_TOKEN_TO_BE_REPLACED

These Mascots Love the Cold Weather!

Mascot designs are virtually limitless. If you can imagine it, it can probably be made into a mascot. As the weather gets colder and we approach the holiday season, we want to highlight some of our mascots who are looking forward to the temperature changes.
END_OF_DOCUMENT_TOKEN_TO_BE_REPLACED

How to Choose a Mascot Design Company

Mascots   are the face of your brand, company or team and should be memorable, recognizable and engaging - but how do you pick a company to make your mascot?
Without the right knowledge, finding a reliable mascot maker can seem like it is a difficult or risky task but it doesn’t have to be. Making a mascot  should be a fun and collaborative process. Here are some factors to help you decide on the best mascot designer for you.
END_OF_DOCUMENT_TOKEN_TO_BE_REPLACED
All posts Next [fa icon="angle-double-right"]