Designing a Mascot Begins with an Idea or a Sketch 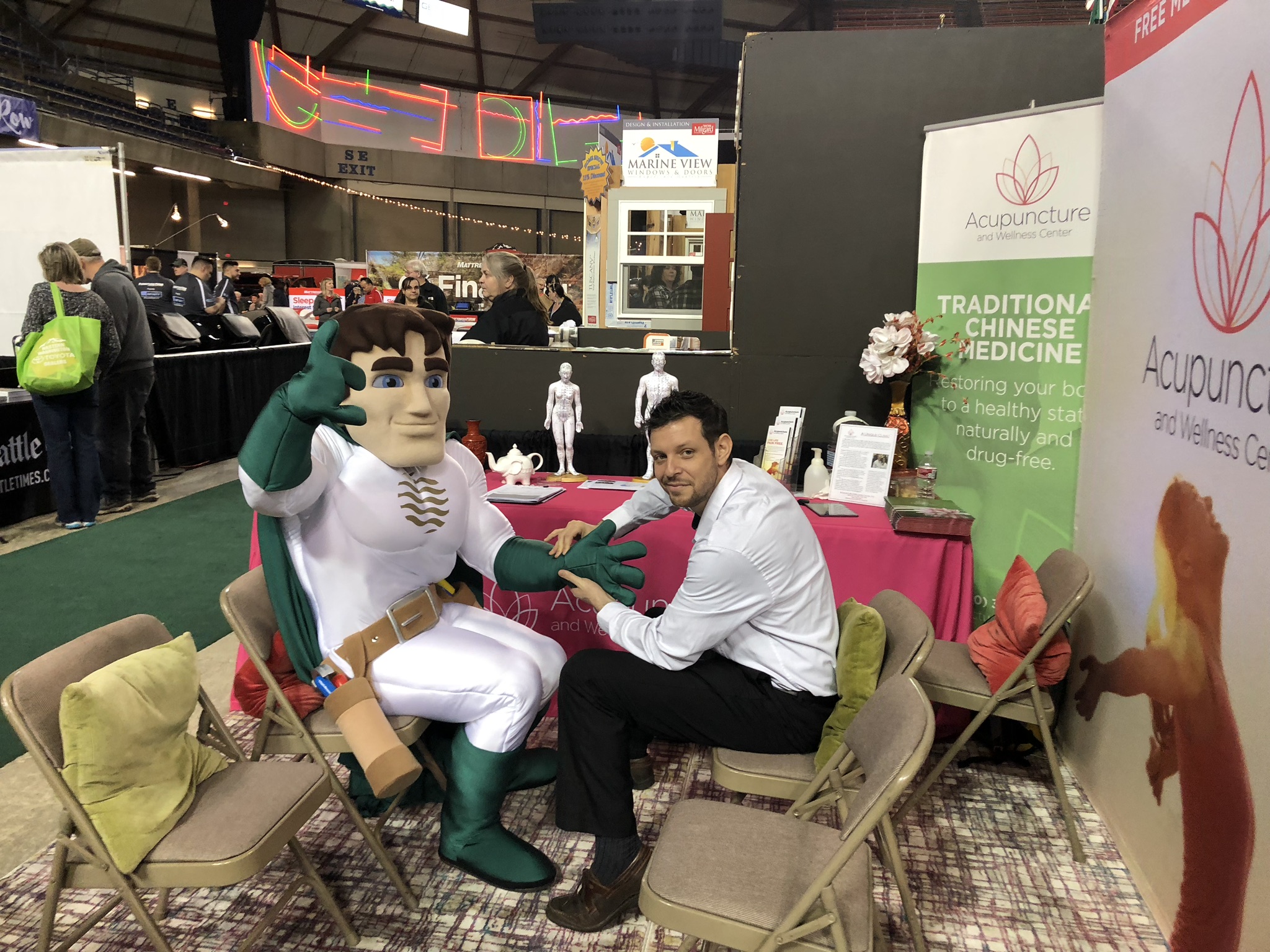 Once a client decides to create a mascot for their school, team, organization, or brand, the first question is often “where to begin?”. Sometimes our clients start with a concept, an idea or a drawing, and sometimes they just know they want a mascot, but haven’t thought much more about it.

END_OF_DOCUMENT_TOKEN_TO_BE_REPLACED 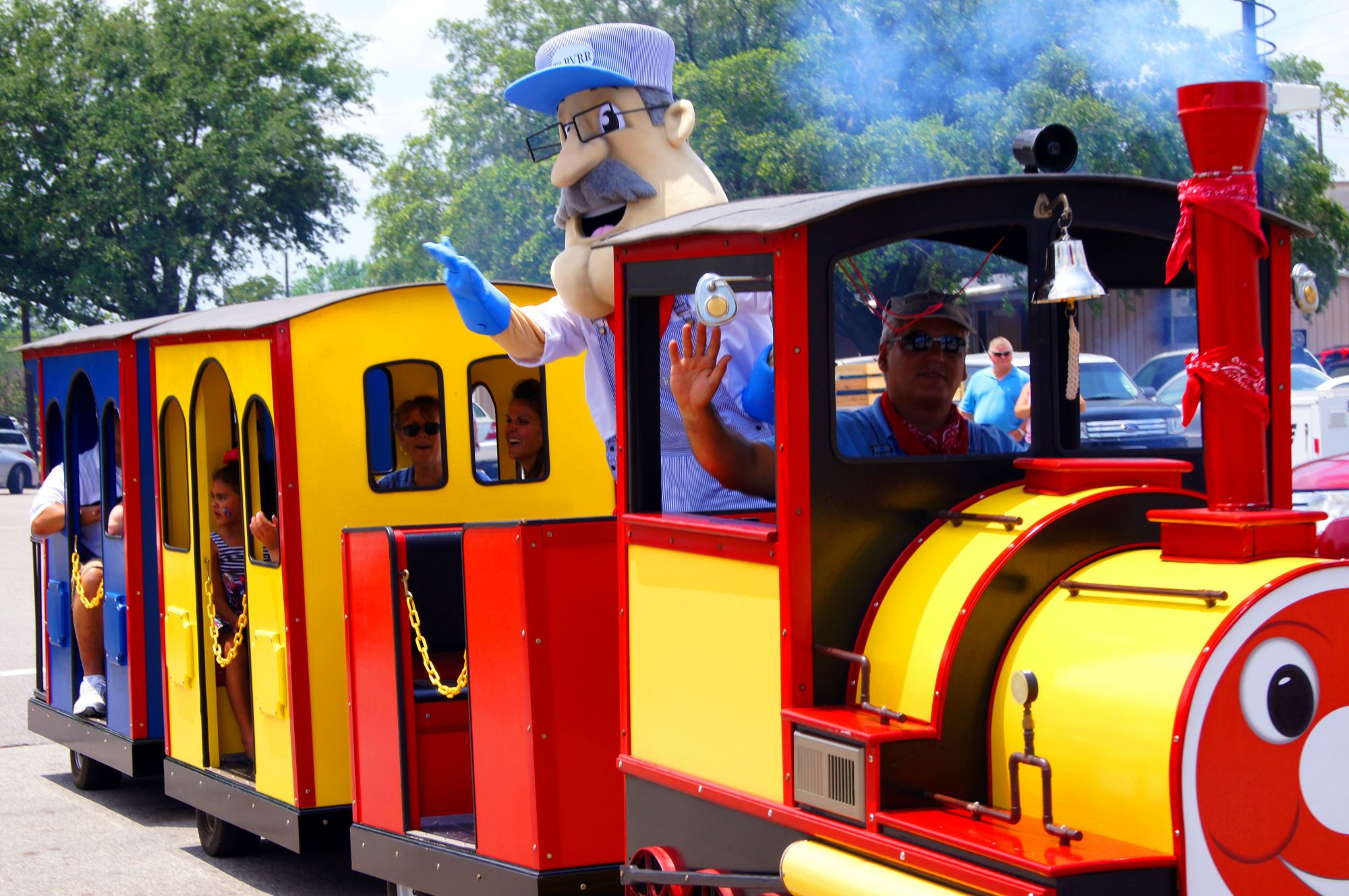 We have created thousands of mascots over the years, and each one has been unique - designed to meet our clients’ specific needs and creative vision. Every time we create a new mascot, we consider ever detail, down to the very last stitch, to ensure our clients and their mascots will receive a high-performance mascot ready to win fans and win awards!
END_OF_DOCUMENT_TOKEN_TO_BE_REPLACED

Renting vs. Buying a Mascot Costume 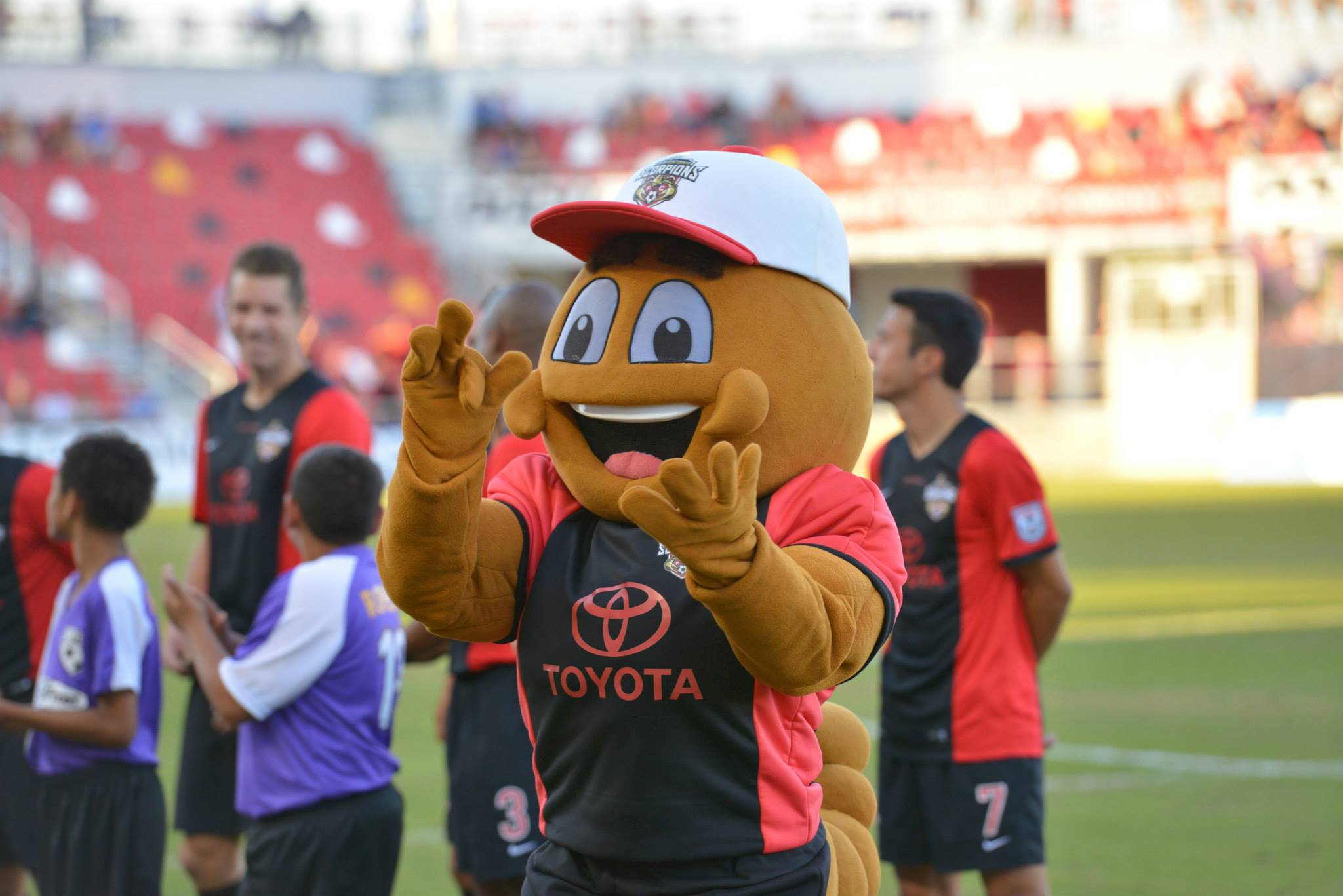 When you first begin thinking about how beneficial a mascot could be to your organization you will likely consider the frequency that the mascot costume will be used. You may start to think about whether it would be more beneficial to rent a mascot costume or to buy one.

There are a lot of things to take into consideration before making this type of decision. You need to think about the mascot’s lifespan with your company, how often it will be used, and how unique you want your mascot to be from other organizations mascot costumes.

END_OF_DOCUMENT_TOKEN_TO_BE_REPLACED 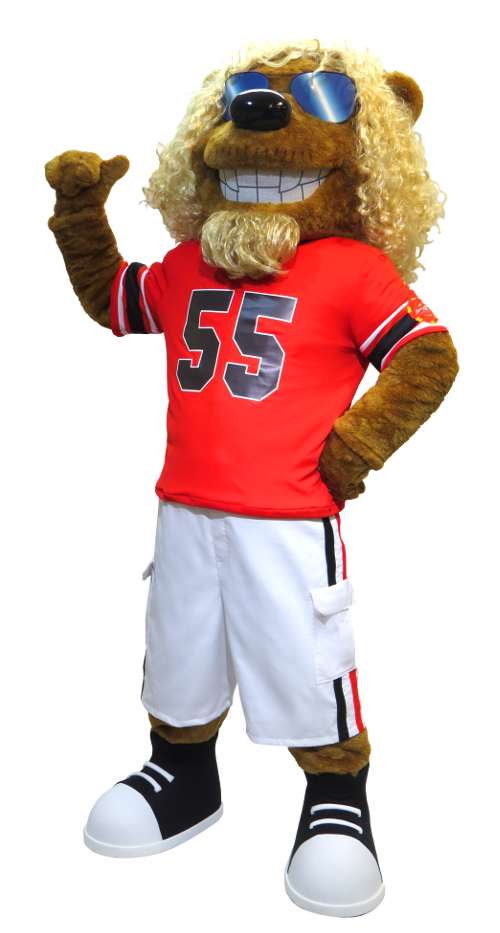 One of rock 'n' roll's musical icons, Sammy Hagar, also known as the “Red Rocker”, has definitely made a name for himself over the years. From spending almost forty years in the music business, many of those years being the front man for the infamous Van Halen, to owning his own restaurant chains and continuously increasing his philanthropic donations, Sammy Hagar doesn’t seem to be slowing down anytime soon.

END_OF_DOCUMENT_TOKEN_TO_BE_REPLACED 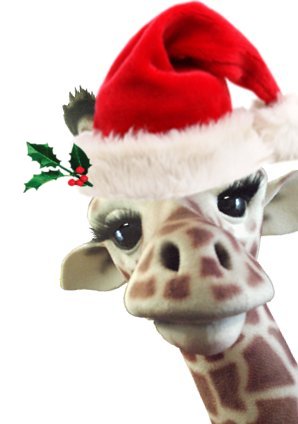 From all of us here at BAM Mascots, we would like to extend the warmest Holiday wishes and a very happy and safe New Year to all.

2016 has been a very busy and successful year for BAM Mascots. We have had a whole lot of fun working with all of our different customers and creating the most unique and exciting mascots.

Our goal is to continue providing our customers with a quality custom mascot product that we can all be proud of. We want you to show off your mascots with pride.